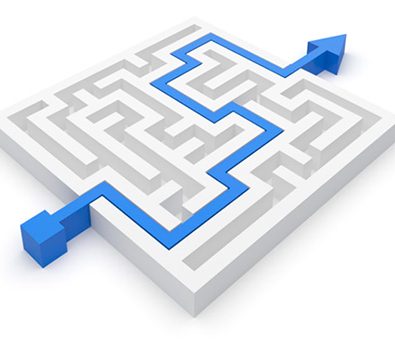 Suppose Suzie spends $200 to see a therapist who does not take her health insurance (which is a PPO plan she obtains through her employer).

Depending on the treatment she receives and the type of insurance plan, her insurance company might say the amount she paid exceeds the “allowed amount”. For out-of-network services, the patient is usually responsible for paying the difference.

In this example, the allowed amount is $160.

The allowed amount is what gets applied to her benefits policy. Most plans have an out-of-network deductible which has to be fulfilled first. This means she pays the initial expenditures in full for these services.

In this example, her deductible is $750 and has already been fulfilled, so the calculation moves to the next step.

Since her deductible has been fulfilled, the entire allowed amount gets processed according to her plan benefits. However, there’s one more stop on the way to reimbursement: the out-of-pocket maximum (OOPM).

Suzie’s out-of-pocket max of $3,750 has NOT been reached, so we proceed to the next step.

Now we can finally calculate her reimbursement amount! In this case, her policy pays 70% and she pays 30% (often called coinsurance).

(Had Suzie’s out-of-pocket max of $3,750 been reached, her reimbursement would have been calculated at 100% of the allowed amount)

Most people who pay for private health insurance have out-of-network benefits, and don’t realize it. Also, insurance companies are not always clear about how to take advantage of these benefits. We are hopeful that the scenario painted above helps demystify the process for people like Suzie.

Remember, if you feel that your insurance company calculated your reimbursement incorrectly, you should call the number on your insurance card and ask for an explanation.