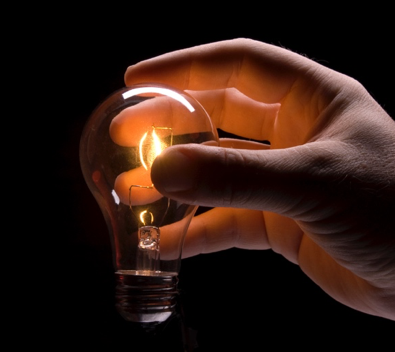 The Need for Mindful Software Development

Elon Musk, perhaps the most ambitious tech CEO today, is promising self-driving Teslas as soon as next year. A friend of mine who owns a Tesla model X SUV reports to me that though he loves the car, “autopilot is not safe in the city, it panics at intersections and doesn’t start slowing down until it’s too late for red lights.” He goes on to say, “there are too many variables it doesn’t read. It does really well on the highway but not if someone cuts you off or you come upon traffic moving less than 40mph.”

Based on this, it seems a stretch that Tesla will have a Level 5 autonomous vehicle available for sale anytime soon. But I’m concerned about our road getting there. As I describe in my New York Times Op/Ed Forget Self-Driving Cars–Bring Back the Stick Shift, the more of our brain function that’s outsourced to technology, the less vigilant our brains become. This has recently proven true not only in autonomous vehicle fatalities, but also tragedies from hospital automation and perhaps most blatantly, the crashes of two Boeing 737 Max 8 aircraft on which the pilots were not properly trained on new software.

As with launching Reimbursify, I love the efficiency that new technology brings. But when life and death hangs in the balance, we can’t code fast and break things. We need to utilize cognitive scientists and human factor engineers before we deploy technology to create the semi-autonomous everything. We need to practice mindful dev.